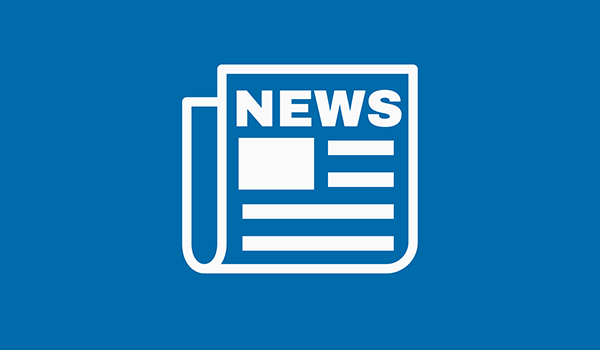 A tenant of Lancashire-based Progress Housing Group who used his home as a drugs den was forced to give up his home.

54-year-old Chris Harris formerly of 270 Fox Lane in Leyland gave up his tenancy after local police gained a warrant to search his home and found illegal drugs.  Staff from Progress Housing Group also attended the search where a substantial number of cannabis plants, drug paraphernalia and growing equipment as well as a large amount of money were found.

A very large wood burning fire was also found to have been installed in the property, without permission of the housing group and because it had been installed incorrectly, this led to serious health concerns for his neighbours and their families.

Chris Harris received a six month prison sentence, suspended for 18 months and was also ordered to remain at 168 Mendip Road in Clayton-le-Woods between the hours of 9pm and 6am for 2 months and pay £500 towards the costs of the prosecution, to be paid at £10 per week, as well as a Victim Surcharge of £80.00

“Residents are once again able to enjoy their homes in peace. This is a great result for the residents of Fox Lane who have had to put up with this anti-social behaviour for too long. “By working closely with the South Ribble Neighbourhood Policing Team we have helped to reduce anti-social behaviour for the local community.” Bernie Keenan, Executive Director of Housing, Community and Support Services at Progress Housing Group