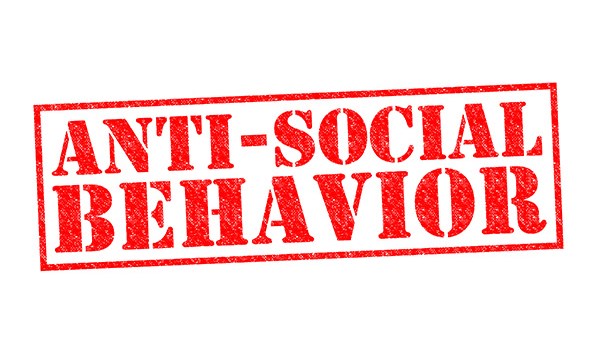 Judge imposes a ban on three people from Leyland following a number of incidents at an independent living scheme for people aged 55 and over.

Catrina O’Neil, 42, Adam O’Neil, 23 and Stacey Ball, 43, from Leyland, have been banned from entering Greenwood Court in Leyland after they persistently targeted older people living at the scheme, asking them for money and preying on one victim in particular.

At Preston County Court, District Judge Anson ordered that the three perpetrators be given Anti-Social Behaviour Injunction’s with the Power of Arrest until 8 April 2021.

The injunctions prevents Ball and both of the O’Neil’s from entering the scheme on Herbert Street in Leyland which is owned by Progress Housing Group and provides people aged 55 and over with a comfortable, manageable and secure home of their own. District Judge Anson informed them that should they breach their injunction they will be arrested and brought before the County Court where they could be sent to prison.

“Many months of working with our partners, South Ribble policing team, have culminated in the granting of ASBI’s for these three people, who have repeatedly preyed on vulnerable residents of Greenwood Court independent living scheme. This case should send a clear message that this type of behaviour will not be tolerated within our communities. “We will continue to work in partnership with local neighbourhood policing teams to uphold the rights of our tenants to live in peace and without the worry of harassment and nuisance behaviour.' Said: Deputy Executive Director at Progress Housing Group, Tammy Bradley.